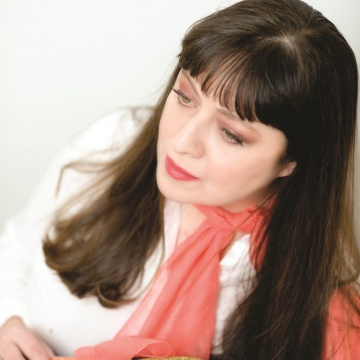 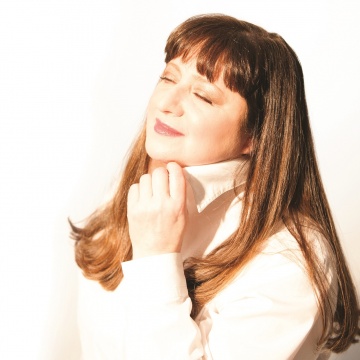 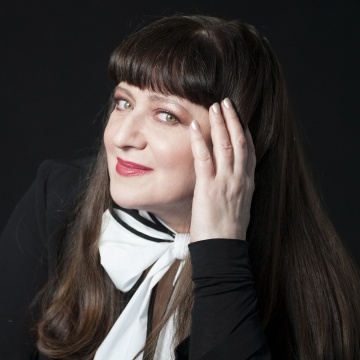 The buoyant melodies, joyful rhythms, and unmistakable voice of Basia returns in May 2018 with ‘Butterflies’, her first new album in nine years. The lead single, “Matteo,” is a classic Basia track: a breezy samba with a flowing melody carried by layers of percussion and Spanish guitar. Songs like the swinging “Bubble” and cool “Butterfly” pair Basia’s lyrical optimism with Danny White’s crisp piano. The speedy, Brazil ‘66 style samba of “No Heartache” takes a sudden funk turn that builds into a horn-driven peak. “Where’s Your Pride” recalls early ‘60s rock with a catchy, soul-flavoured chorus. “Be.Pop” spices-up a favourite swing style with sassy lyrics of creative independence. The simple beauty of the ballad “Liang and Zhu” is deeply emotional. “Show Time” and her sultry cha-cha duet with Mark Reilly is reminiscent of the best of their work with Matt Bianco. The drum-driven groove of “Like Crazy” is followed by a brief interlude, “Rachel’s Waltz,” featuring contrabassoon. Jazzy samba “Pandora’s Box” reaffirms the upbeat themes of Basia’s best songs, with a gorgeous musical backing full of spirited percussion and Basia’s distinct harmonies. Classic piano, dazzling guitar, and top-notch drumming flow throughout ‘Butterflies’, which may be Basia’s jazziest album to date. Basia’s lyrics are grounded in real life and honest emotion, and themes of lightness, inner freedom, and openness resonate throughout. Basia and Danny White continue to create a singular sound from their wideranging inspirations, making each album a carefully crafted, highly anticipated event.

Basia Trzetrzelewska, born in Poland and based in the UK, is long-beloved for her global fusion of jazz, pop, Brazilian and Latin rhythms seasoned with R&B and rock. Her albums ‘Time and Tide’, ‘London Warsaw New York’, ‘The Sweetest Illusion’ and ‘It’s That Girl Again’ were worldwide hits, with ‘Time and Tide’ and ‘London Warsaw New York’ going platinum in the US. Basia and Danny White first entered the scene as part of British group Matt Bianco with their splashy debut ‘Whose Side Are You On?’, then reunited for the 2004 album ‘Matt’s Mood’. Her last solo album, 2009’s ‘It’s That Girl Again’, resulted in sold-out shows, a new generation of fans, and a special accomplishment: her first platinum record at home in Poland. In 2013, Poland honoured Basia with important cultural awards: The Knight’s Cross of the Order of Polonia Restituta, as awarded by the President of the Republic of Poland, and the Decoration for Merit to Polish Culture, awarded by the Polish Ministry of Culture. In 2017 she was given the Silver Gloria Artis medal from the Polish Ministry of Culture for her artistic achievement. Their story continues as Basia and Danny White bring forward their own blend of many influences, combining them into a one-of-a-kind sound that is uniquely Basia. May 2018 brings the much-anticipated release of ‘Butterflies’ on Shanachie.